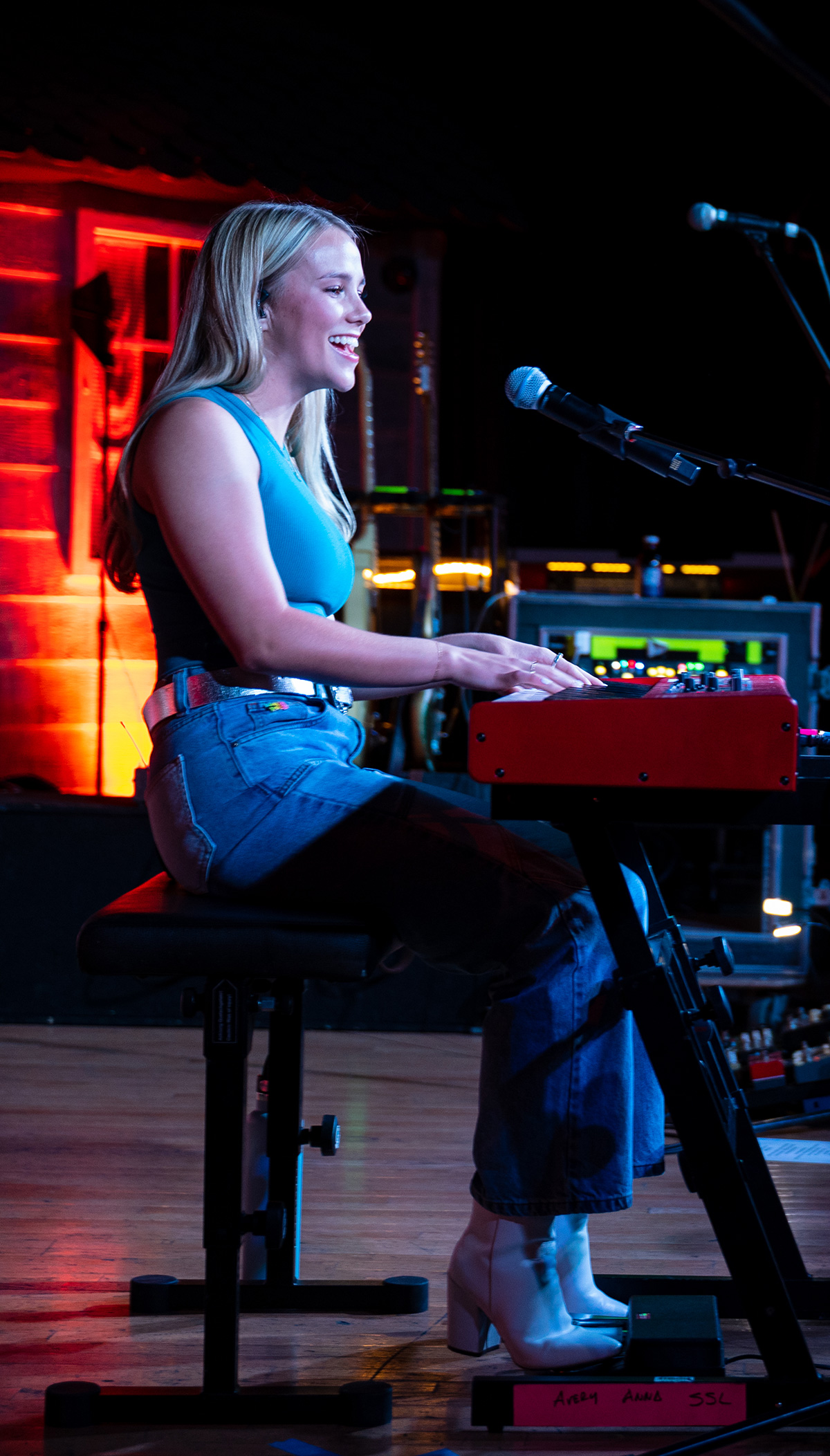 Getting to know Avery Anna on a fun level. Her move to Nashville from Flagstaff, AZ at 17 years old to where she is today traveling and sharing her music all over the country. We dove into the song Narcissist, it’s beginning from her journal into the song it is today. Avery’s cover of Say Something on TikTok from the bath…. thrown into the mix of Nashville, writing, recording and performing, to being on the road and performing at Stoney’s in Las Vegas!

We talked about the career life she is living at such a young age, being a “kid” surrounded by adults and sometimes missing being a kid.

Definitely a motivated individual with real life goals from World Tours, Stadiums, winning a Grammy to playing Red Rocks. Her drive is contagious. Growing up playing volleyball, church life, singing every morning in the bathroom.. a blessed life she is living and knows it and appreciates it.

There’s so much more to share but you’ll just have to listen!

From the desert to the mountains, Warner Music Nashville singer / songwriter Avery Anna grew up chasing the Arizona sunsets. She started singing at 10 years old, quickly picking up the guitar and piano, but it wasn’t until she started her TikTok channel that she realized her full potential. Hopping in a bathtub for acoustics, Avery began uploading covers – and her videos blew up overnight. Her repertoire spans classic country artists such as Willie Nelson and Patsy Cline to modern acts like Taylor Swift and Kelsea Ballerini. Now with 1.4 million followers and almost 27 million likes, Avery is ready to share her own music with the world.

The 2022 YouTube Artist on the Rise has released four tracks, and her single “Narcissist” is already making a statement. A SiriusXM Highway Find, the song has landed on major playlists such as Spotify’s New Music Friday, Apple Music’s Country Risers and has over 86 million global streams. The Flagstaff native has just begun to take her music on the road, opening for acts such as Josh Turner, Martina McBride, & Parmalee as well as playing overseas for C2C Festival in London. This is just the beginning for Avery, as she steps out of the bathtub and into the spotlight.

Spencer Crandall getting candid with Toad while playing in Vegas!

Heath Sanders stoppin’ by the studio on a Monday while in Vegas donating dollars to the tables!