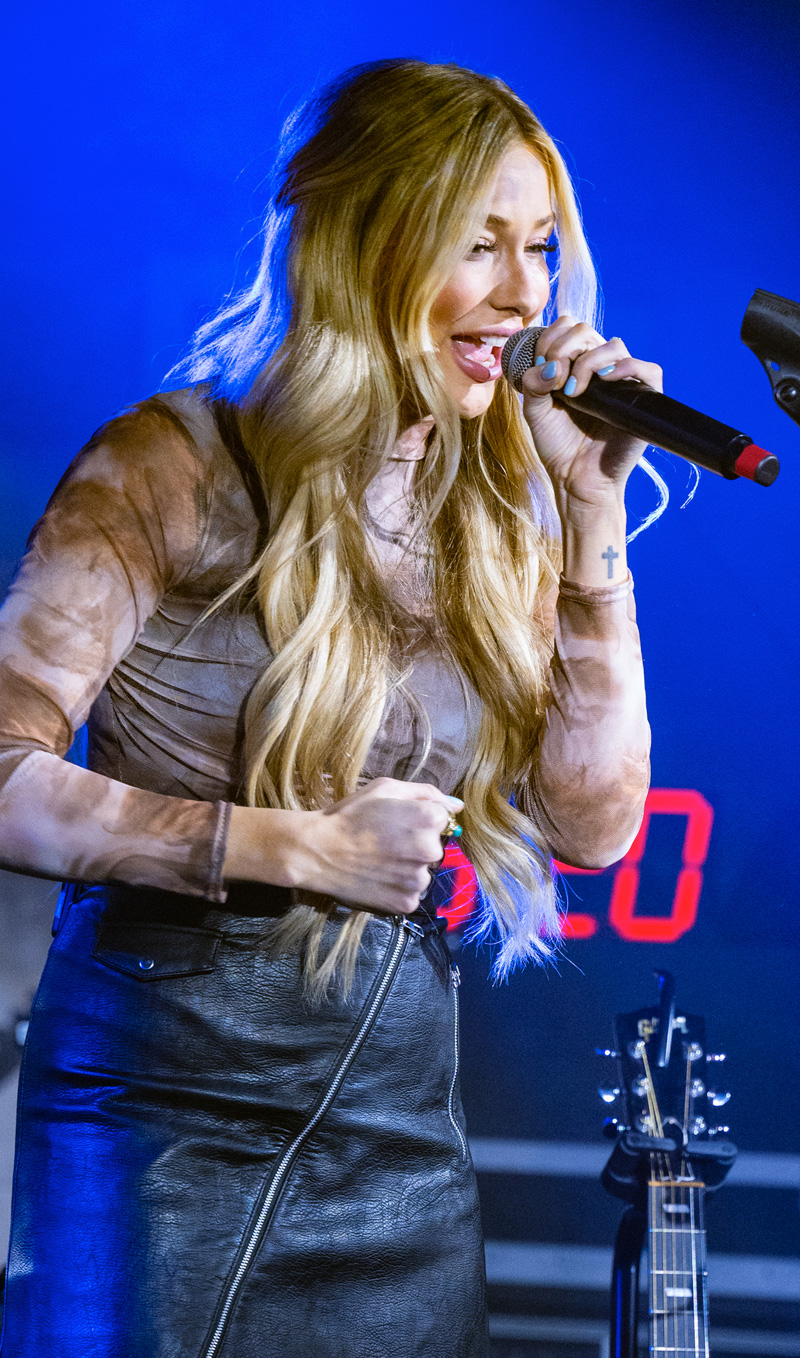 Madeline Merlo and Toad hangin’ out talking about the move from Canada to Nashville, I mean.. she jumped right into the Gulch, the heart of Nashville music. We talked about Mom’s musical influence, the family being into music, growing up riding horses, skeet shootin’ and playing in the mud. Signing a deal in Canada at a young age, gold records and nomintaions to now being signed to Broken Bow Records! Listen on in as we get to know madeline Merlo!

As an artist, Vancouver-native Madeline Merlo personifies her coastal upbringing – and nothing states that case stronger than the laid back, seemingly effortless feel to her sound. With fresh, fun and, occasionally, quirky melodies, and an unmatched depth in both vocals and lyrical storytelling, her music bridges the perfect pop-country gap. “I want people to have fun when they listen to my music… But I also want to be able to say something at the same time.” Madeline has already seen an impressive career, releasing a series of successful singles to Canadian country radio – including debut “Sinking Like A Stone,” “War Paint,” “Whatcha Wanna Do About It,” “Neon Love,” “Dear Me,” and her most recent country radio Top 15 hit, “Kiss Kiss.”

Ryan Griffin and Toad getting to know TikTok a little better

Gettin’ to know the guys in Neon Union