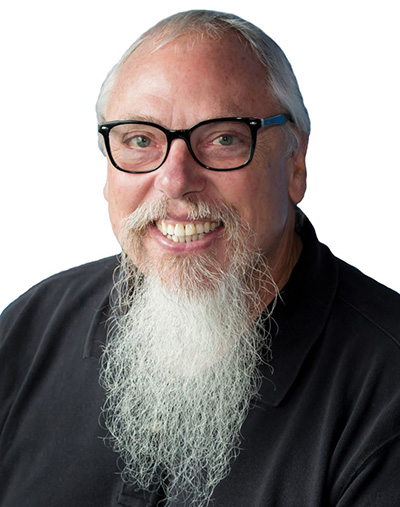 John Marks… What’s going on with ya dude?!?
I got the opportunity to talk whiskey, leaving Spotify and jumping into new artists and a new venture with Jimmie Allen and Aaron Benward called JAB. Neon Union being their first “adventure”.

We talked Russell Dickerson, Andrew Jannakos, Austin Burke, Carly Pearce, Chancey Williams and more along with the social media role in today’s growth as a new artist. A blue print to a social “expectation” from new artists, identity, who are you, building loyalty and more. Touched on “Broadway” life, what to use it for depending on what you want out of it, the money vs the career.

John Marks has spent most of his career in programming and operations in terrestrial radio. He moved to Nashville in 2010 to work at SiriusXM, where he became Head of Country Music Programming, bringing artists like FGL, Old Dominion, Kelsea Ballerini, Chase Rice and Russell Dickerson to a national audience. Under Marks’ leadership, The Highway became one of the most listened to music channels on their platform.

in 2015 he joined Spotify as the Global Director of Country Music, overseeing curation for 25+ playlists and championing new artists like Luke Combs, Breland, Mitchell Tenpenny and Kylie Morgan, all while growing the Hot Country brand to become the 3rd most consumed playlist in the world.

Marks has a proven track record of opening doors for country artists internationally and is the driving force behind increasing consumption of country music worldwide. He’s formed a consulting company specializing in developing strategies surrounding content, music and marketing in an ever changing streaming environment.

Jordan Rowe talkin’ college football, Vegas trips, the move to Nashville, growing up in the church, writing and more!