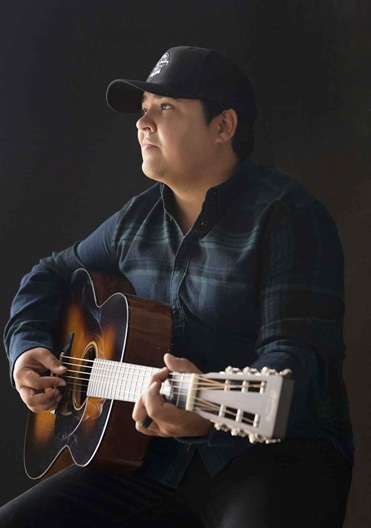 Tim Dugger and Toad kicking off 2021 with some ZOOOOOOOOM time talking music, Alabama football, NASCAR and the hustle!

You’re Gonna Love Me on acoustic guitar is in here too!

An amiable singer rooted in the sunny sound of mainstream ’90s country, Tim Dugger earned the distinction of being as big a fan of NASCAR as he was of country music. Often, his performance mirrored the NASCAR circuit, an avenue that allowed him to expand his audience for his amiable country, which was best showcased on his 2015 debut EP, Beer on a Boat.
A native of Alabama, Tim Dugger began performing music when he was a child in the ’90s, getting his start singing at church. He veered toward country music as a teenager, playing in a series of bands, graduating to bars as he reached the end of his teens. Soon, he was hawking his original material at shows, which often followed the NASCAR circuit.

Meghan Patrick, Still Loving You to My First Truck… her dogs had something to say too.